Bed and Breakfast Zuiderzee is located right next to the Ijssel, one of the biggest rivers flowing through the Netherlands.

When stepping of the area you will find yourself in the beautiful environment of Veluwe. This part of the Netherlands has plenty of opportunities for hiking biking and visiting some historical towns in the neighbourhood.

The nearest town to bed and breakfast Zuiderzee is the small picturesque town of Hattem, which is about 3km away. The next big city is Zwolle which is 4km away. From Zwolle you can take a train and be in Utrecht and Amsterdam in about an hour.

Something about hattem and Zwolle:

Next to that, Hattem is:

Another hanseatic city in the neighbourhood is Kampen which is about 15km away. There is a beautiful cycling tour next to the Ijssel which will guide you directly to Kampen.

We will provide you with some maps for hiking and biking in the neighbourhood. 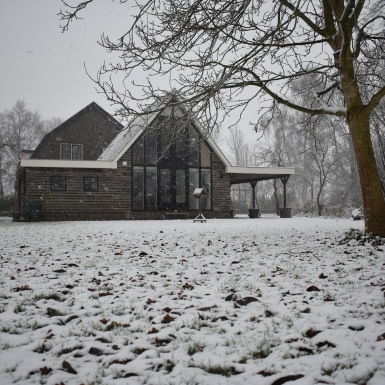